I finally found the full message at the BoardWalk!

You can also hear the mini-horns in the rooms. Those things are VERY annoying!

This video is at Walt Disney World’s Wilderness Lodge resort main building - Copper Creek. (built 1994)
Pull stations are MSI-10B’s.
Detectors are ID-60P’s.
Signals are Wheelock E-7070-WM-24 speaker/strobes. (and GX90 mini-horns in the rooms, but the original post explains why they’re not sounding.)

The system has since been upgraded to a newer Siemens system with rebranded E50 speaker/strobes, and speakers in guest rooms.

As for the system upgrade, that took place later - I think it was sometime last year.

And Whispering Canyon Cafe has a few E70s as well.
Boulder Ridge has CP Speaker/Strobes and strobes, along with what I believe to be either mini horns or speakers in the guest rooms.

Here is a video I found that appears to show a System 3 with voice evacuation, using the same scratchy tone as the video originally posted. 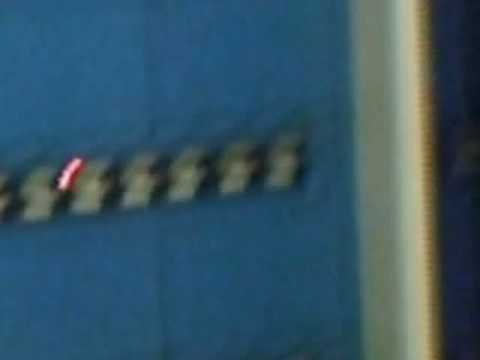 Seems this was the CPV-90. I’ve seen a few photos of it that I’ve posted on here before. Also there are some cards for sale on ebay from this panel including a DMU-1 which was the message card for this system and apparently it has an option for 4 messages seeing that there is a rotary dial on the back of the card that is labeled “Message Select” and has 4 positions. I actually have a photo of the fully assembled panel with the door open however it is not my photo. 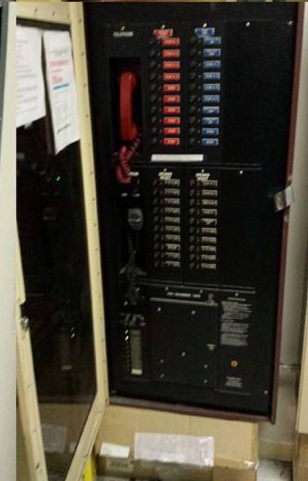 Wow! Where did that picture come from?

@TheAlmightyZach Is it possible for you to get rid of the 50-character requirement or make it less stringent?

I’m honestly not too sure. I believe it came from a campus but I can’t tell for certain.

We’ve had this request before, but the stance we decided to take on it was no. Reason being is that 50 characters really isn’t all that much, but considering this is a forum, not a Discord server, the forums are meant for more in depth discussion, hence why it defaults to a minimum of 50.