Cerberus Pyrotronics released the MXL in 1992.
While it has its quirks, in my opinion it was the best large-scale fire alarm panel of its time. (This statement is my subjective opinion. I’m not affiliated with Siemens or any of its predecessor companies.)
Over the years, various revisions were made, including… 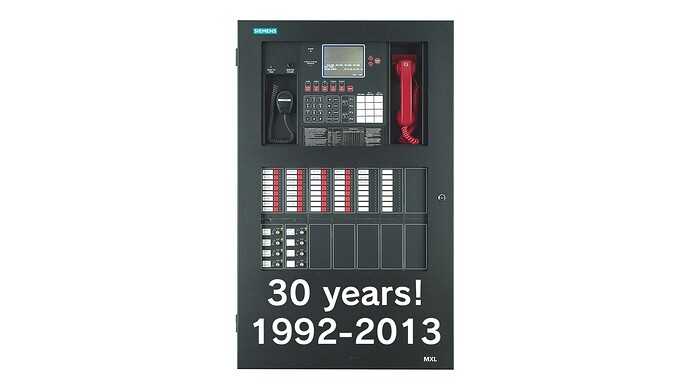 While the MXL was available for new installations until 2013, it was superseded by the FireFinder XLS in 2003. (technically, the XLS was released in 2002 but voice evacuation wasn’t available until 2003)
I contacted Siemens and they said they don’t know the exact release date, but they sent me a document that shows that the MXL was initially unveiled at an event in Puerto Rico in June 1990.

MXL lives on in many buildings. Migration kits are also available which allow a Cerberus Pro Modular (the new name for FireFinder XLS) to be retrofitted into an MXL cabinet without affecting the walls or replacing any initiating devices.

This is a pretty interesting write up! Any parts of that document you can share by chance?

Give it a try now.

That document is quite interesting—thanks for sharing it! I wasn’t aware of the dates at which various products were being discontinued.

These systems were popular for large applications in my area; their popularity persisted well into the 2000s, as most MXLs I see feature the Siemens logo and the larger display. Siemens seems to be persuading its customers to upgrade, however, as three MXLs near my house have been replaced with Cerberus Pro Modulars since 2020 (coinciding with the discontinuation date for the detectors). SSDs mounted in RCC cabinets, as pictured below, are becoming a common sight around here: 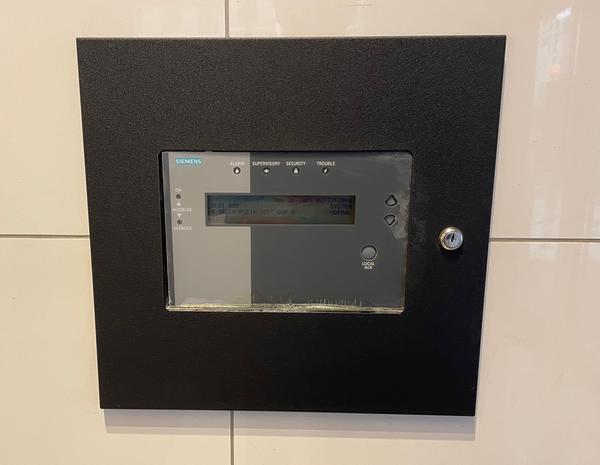 Despite their reputation as having certain peculiarities, as you mentioned, I’ve always thought they were interesting systems from an enthusiast’s perspective as they were seemingly capable of handling almost any application (and the large blueish display paired with a black cabinet just looks so cool to me!). If the MXL lasted as long as it did, Siemens and its predecessors must have done something right.