Added 6 more panels to my collection

Well, this weekend I ended up buying 6 different panels from an electrician who works on installing fire alarm systems (he says he has a bunch of other older panels so most likely will be getting more in the future). Plus I got 2 job opportunities from it so hopefully they will work out! Anyways, here is a list and a little desc. on each panel (pics will be coming tomorrow hopefully):

Mirtone 7600- 6 zone panel with 2 bell circuits. From the names of the zones and the big no smoking sign on the front, I assume this panel was taken out of a school. The earliest date I can find on it was Jan 5/94 for a verification, them that last inspection date was Oct/2014. This panel is missing its transformer.

Edwards 1527- 1 zone panel, non coded I believe. It is a brand new panel (no inspection stickers, no knockouts removed), but I can’t get it to work. When I apply power, I hear what sounds like a click from the transformer but nothing else. I’m thinking the transformer blew, but not too sure.

Mircom FA-102T- Also a 1 zone panel, brand new, looks like it was used for demo purposes, as whoever had it switched the coding from code 3 to continuous.

EST 1- Last inspection date on this one was Oct/07. Looks like the transformer blew, as I applied power nothing happened. Then I take the board out and reveal this section of resistors that fried and just a black mess. Plus there was a little 8 legged friend living in there too. Not sure what to even do with this panel, was thinking I could try to rewire and sodder new components back in (as I would be using it for test/collection purposes only), but I would need a schematic and ratings of components to even do that, as they are unreadable.

EST 6601- Yeah, I know I have this panel already. I bought it to use as parts for the one thats on my demo board right now. See, I caused an intermittent trouble on it when I kept flicking the switch back on and off my 270-SPO, trying to see how long I could keep it ‘pulled’ before I can put it back before it would send an alarm signal. Dumb move I know. But, now that I have this 6601, I’m going to use the motherboard for the one on my demo board, although it’s buzzer doesn’t work. Its earliest inspection date was Apr 23/96, and last was Jun/15.

Really great finds that you got! These are very cool! Very nice additions!

I’m sorry for the late reply, I have been super busy lately. I’m having some troubles uploading the photos so I will hopefully have them on here later tonight or tomorrow!

Again, so sorry for the delay, but here are the pictures! 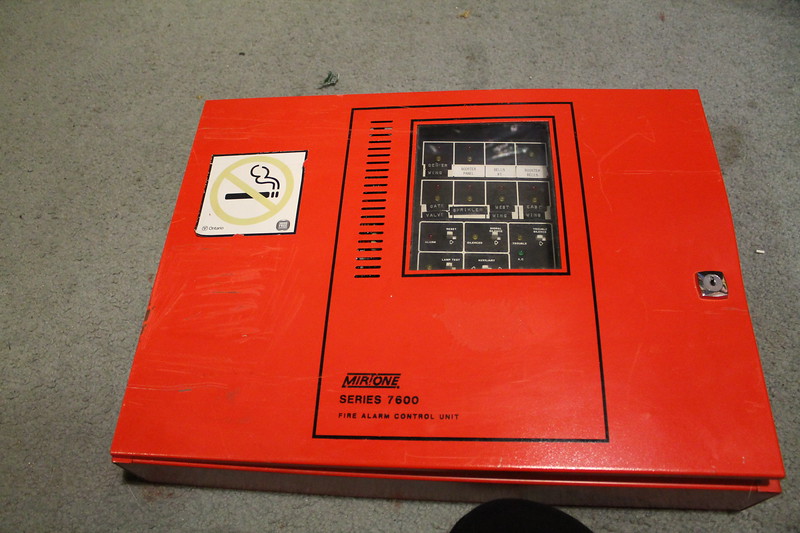 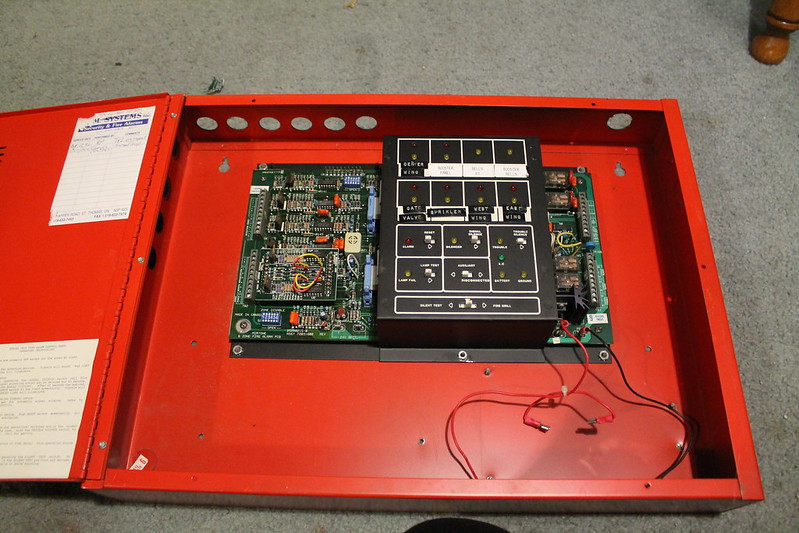 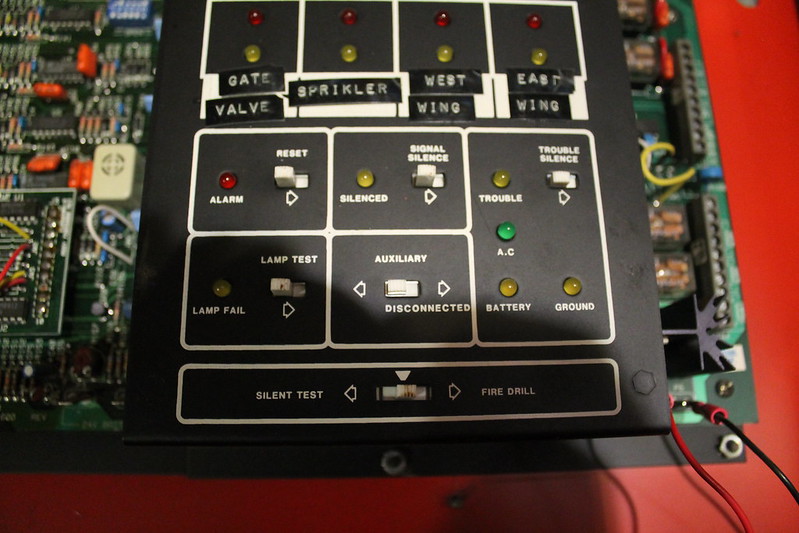 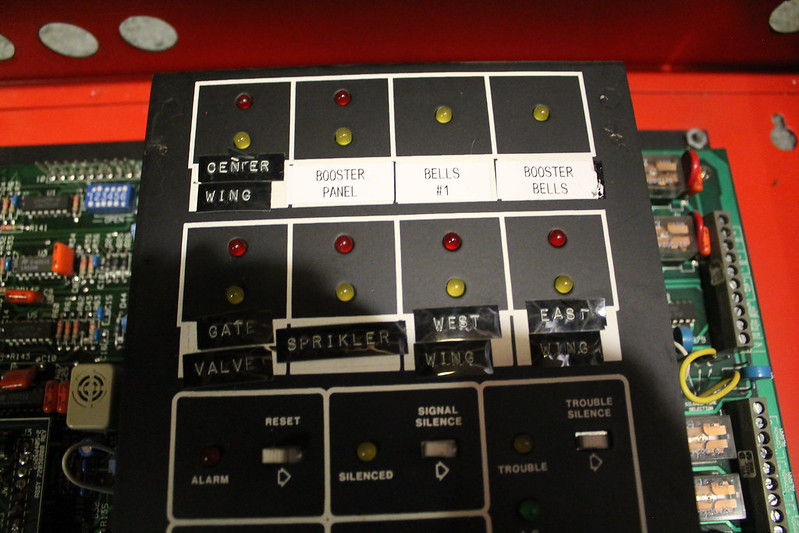 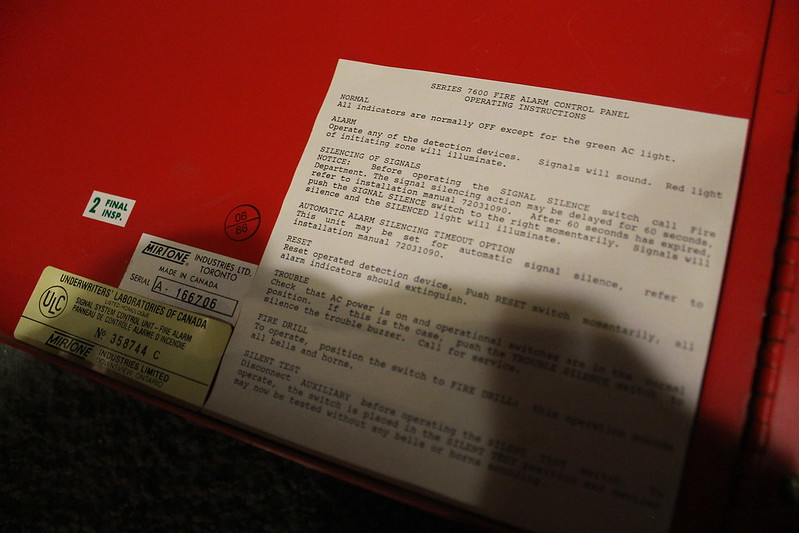 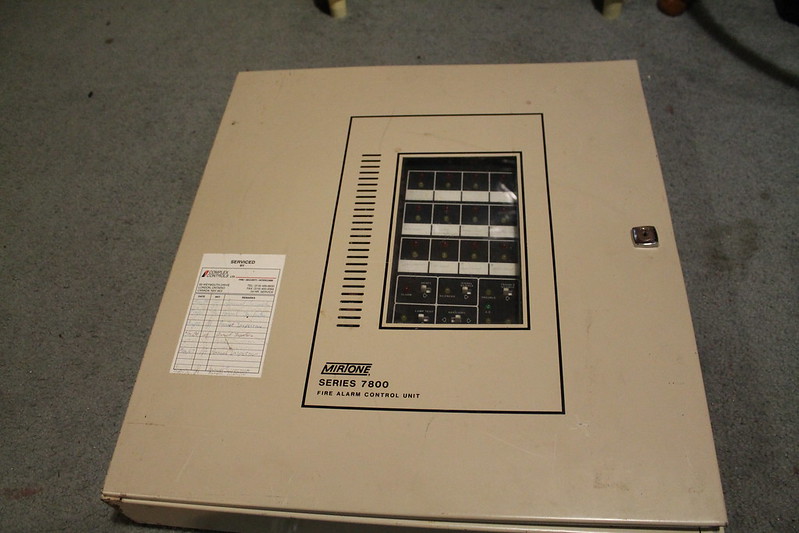 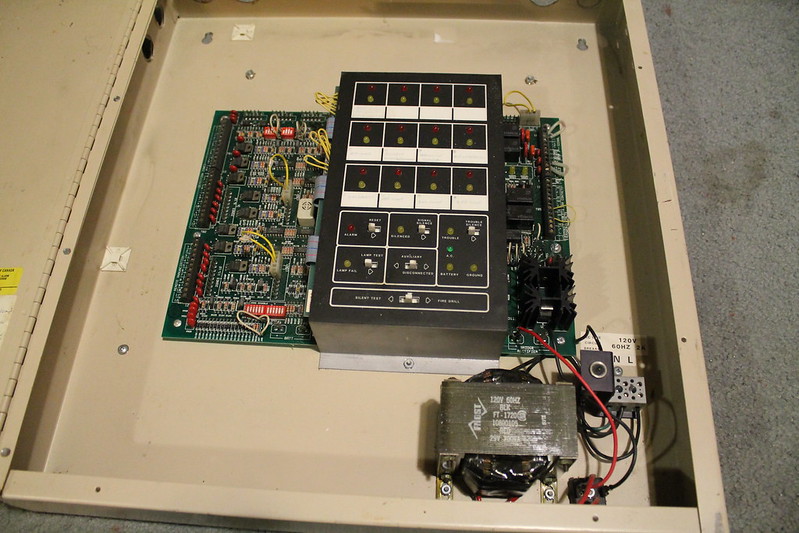 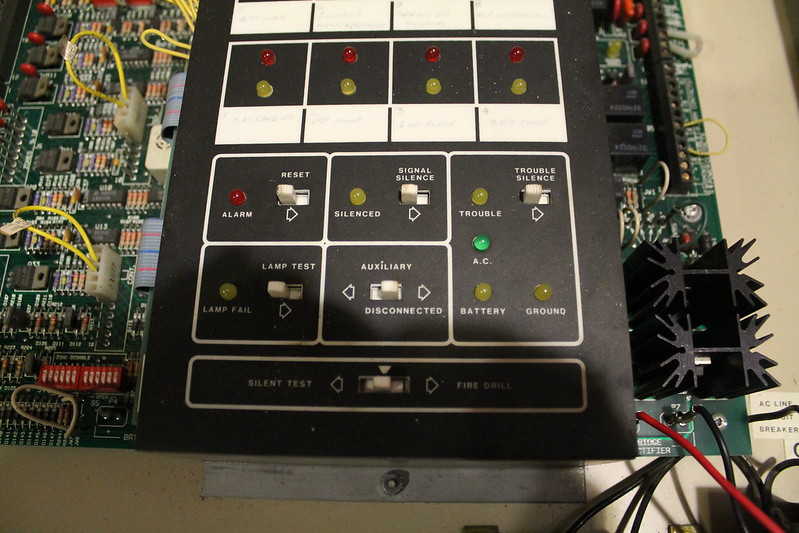 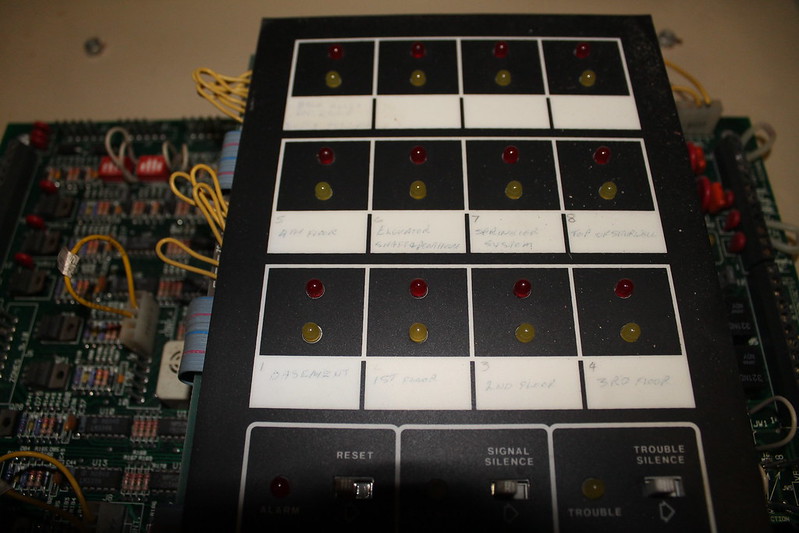 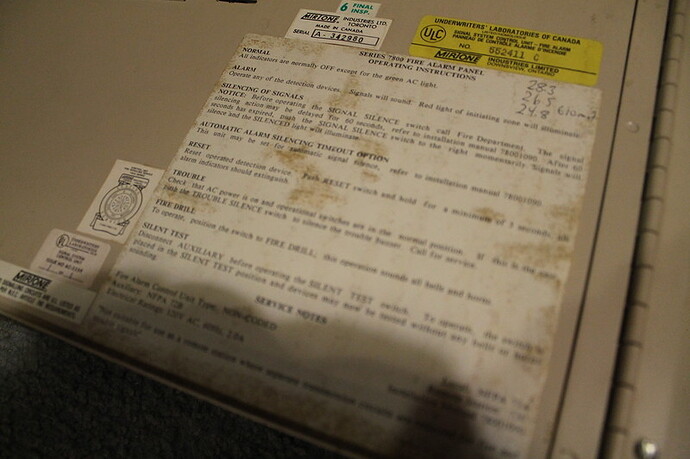 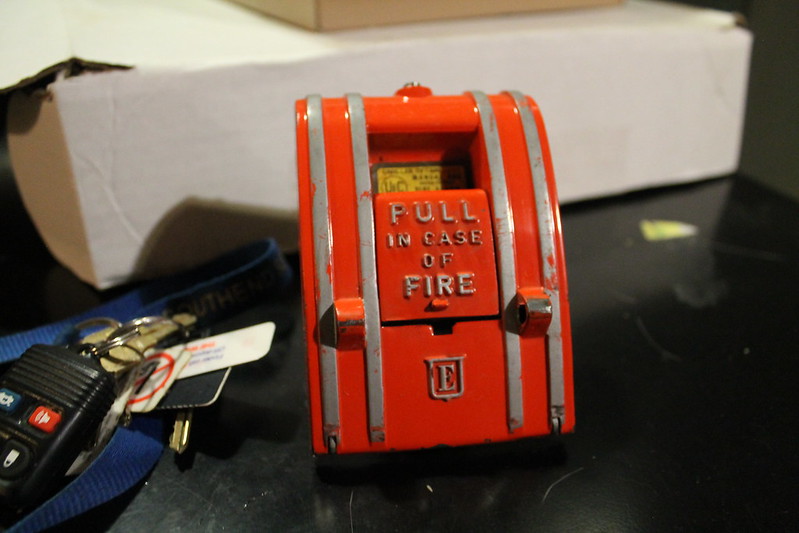 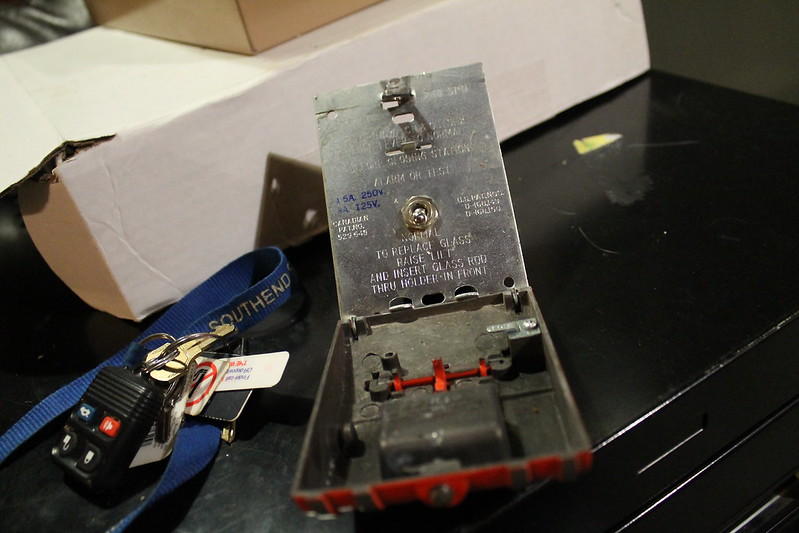 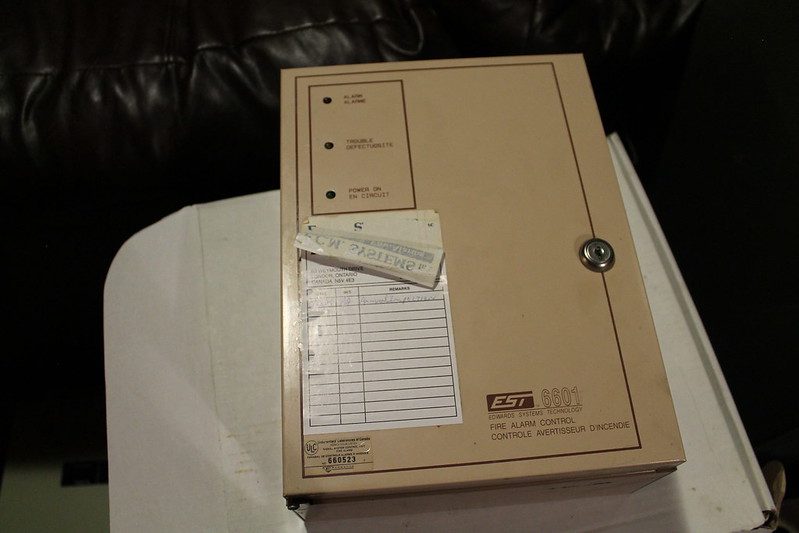 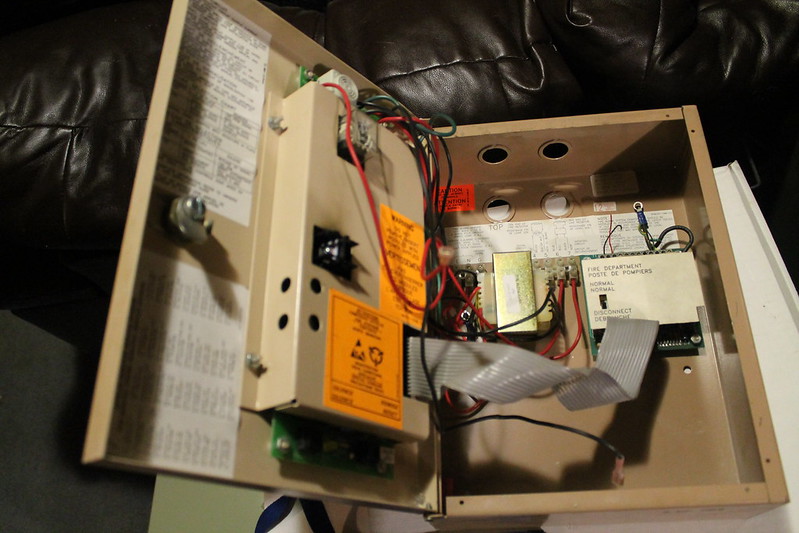 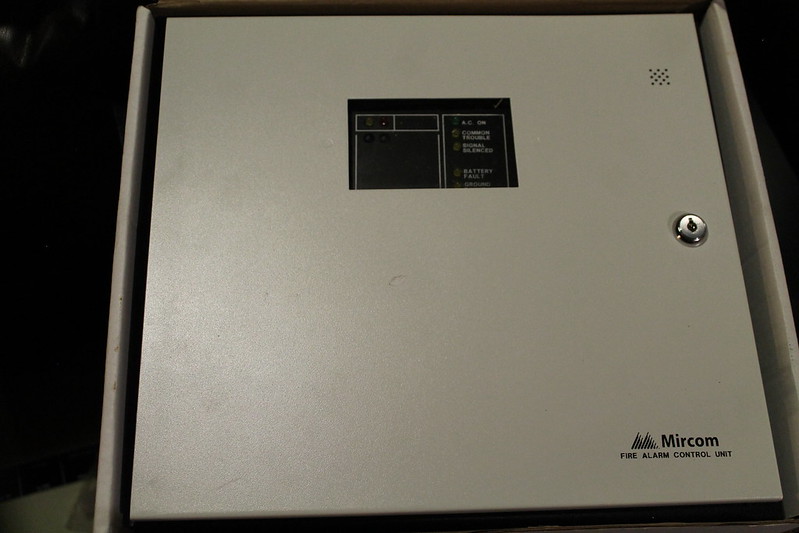 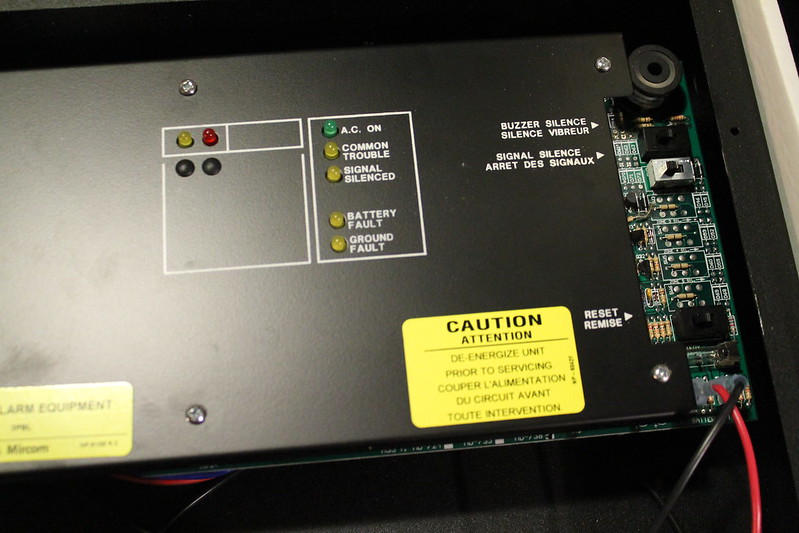 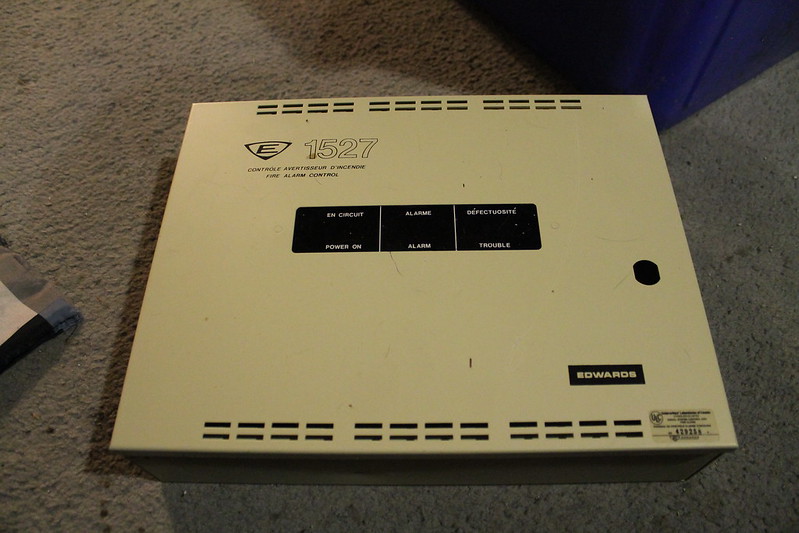 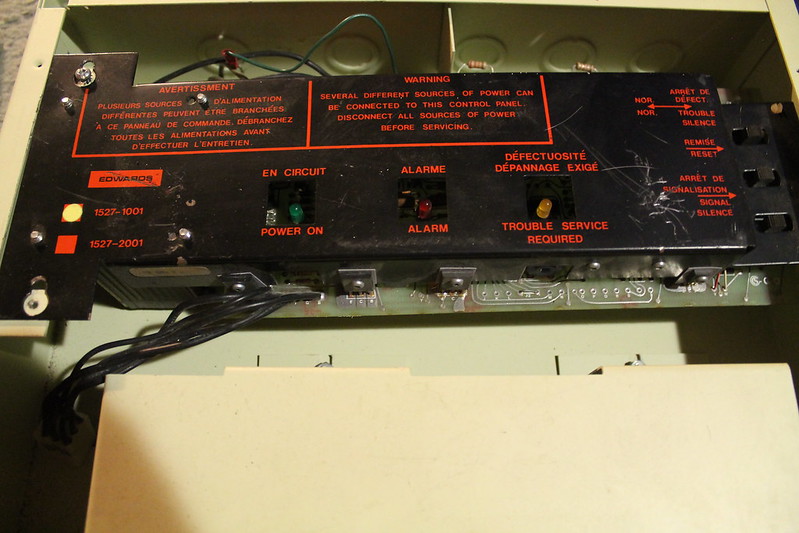 EST 1 (Note the burnt resistors, looks like the transformer blew) 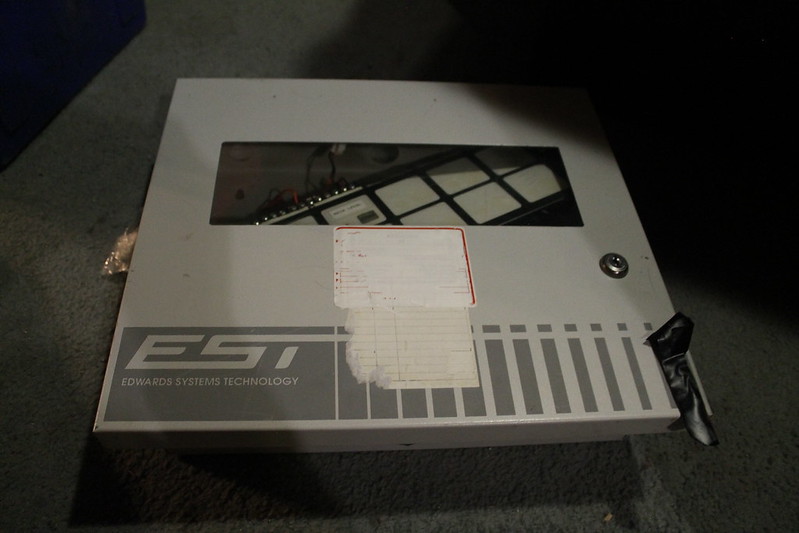 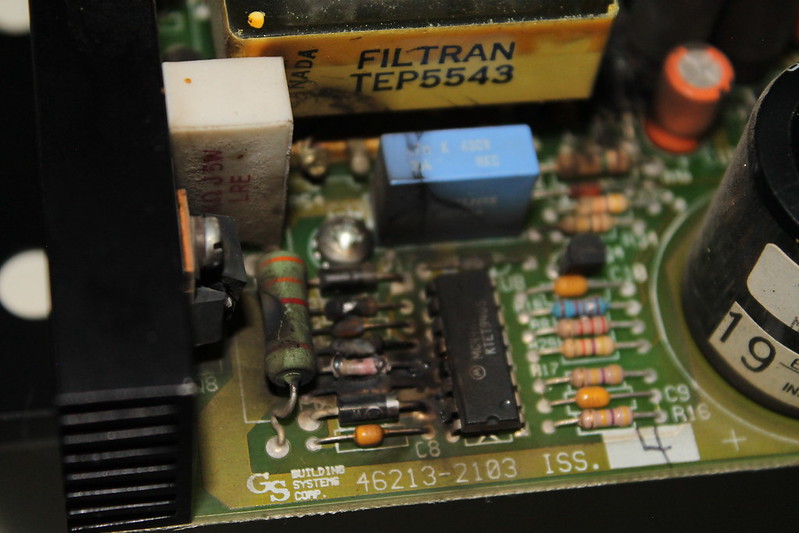 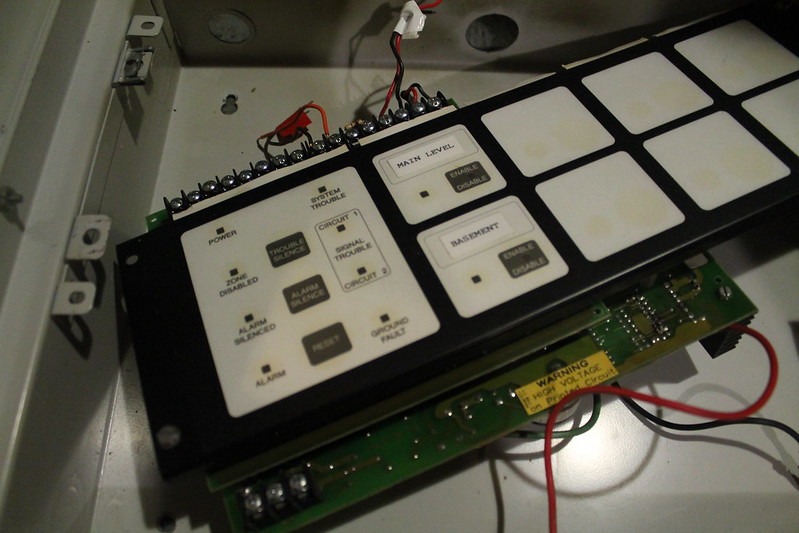 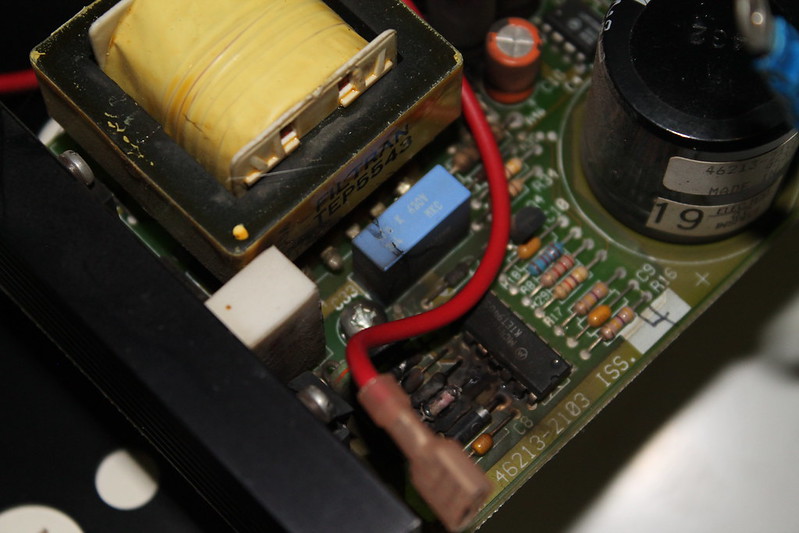 I’m particularly intrigued by that pull station, as I’ve never seen a 270-SPO that uses a Gamewell Century-style screw as a locking mechanism. I would have assumed it had been modified, but judging by the photo of the backplate, it almost looks like it was manufactured that way.

Nice pictures of those panels that you had taken! These really are some great finds!