Recently, I was touring MSU with a friend, and we found they have lots of rare fire alarm devices! Thought I’d share what all they have! 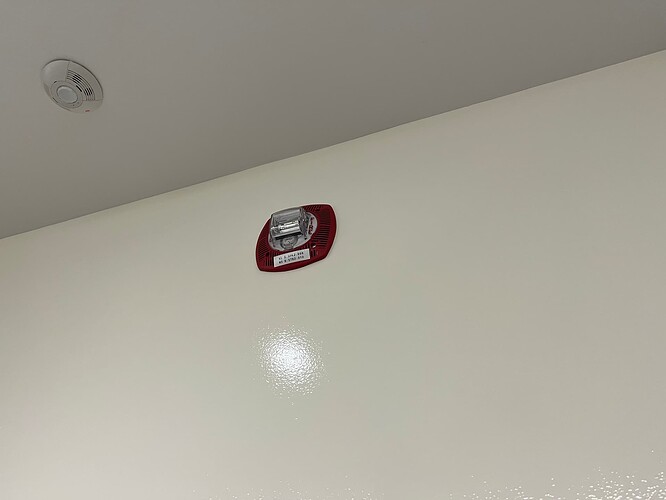 This first alarm isn’t much of interest, a Gentex Speaker Strobe at the STEM Facility 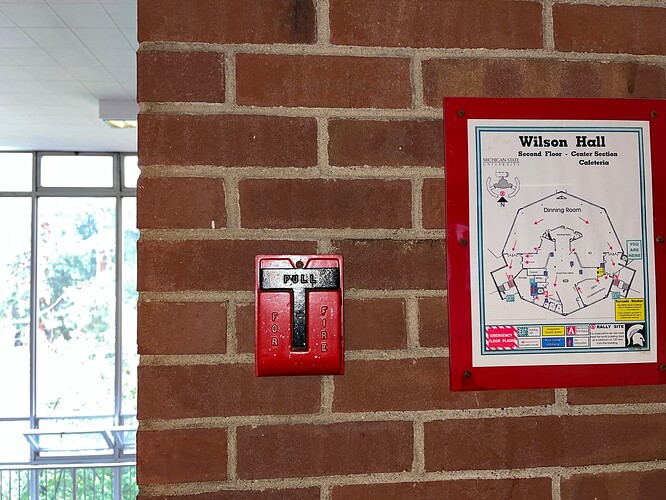 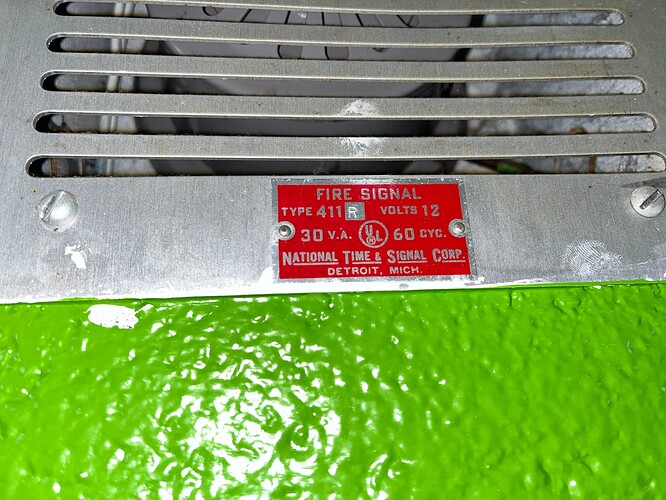 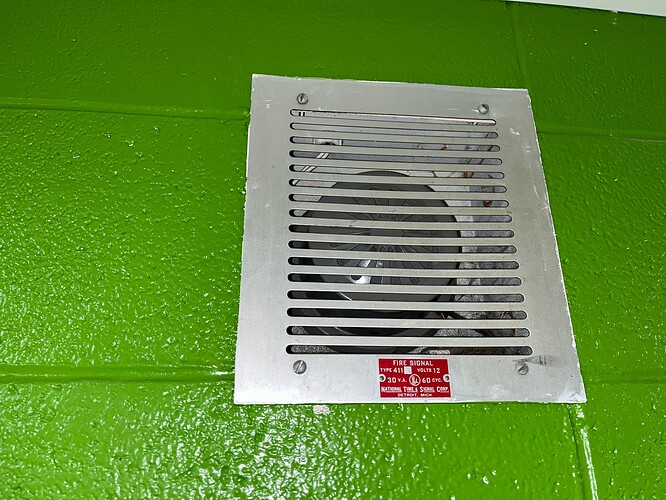 I’ll make more replies in this topic here soon, this isn’t even the tip of the iceberg!

The Wells Hall has many 411Rs and 620Ms, and a few Speaker Strobes with a 902 panel, but most interesting is the 2 OLD NT Annunciators, with a weird box next to one labeled “CAT 60”. 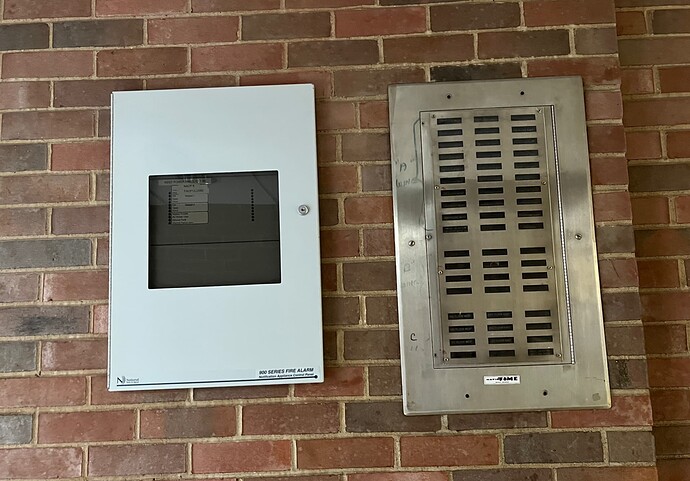 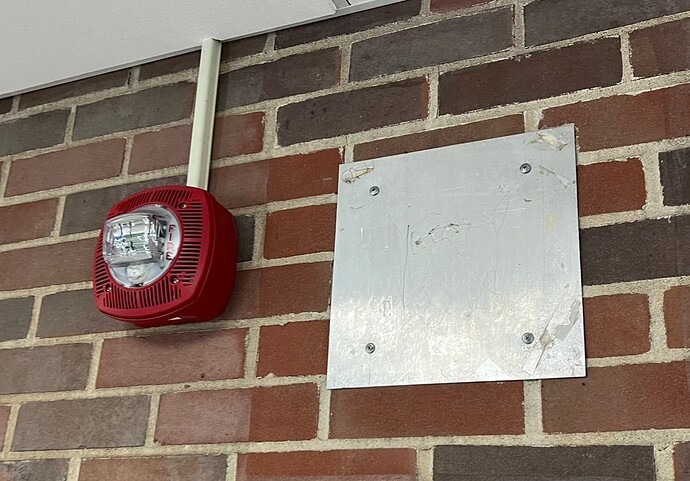 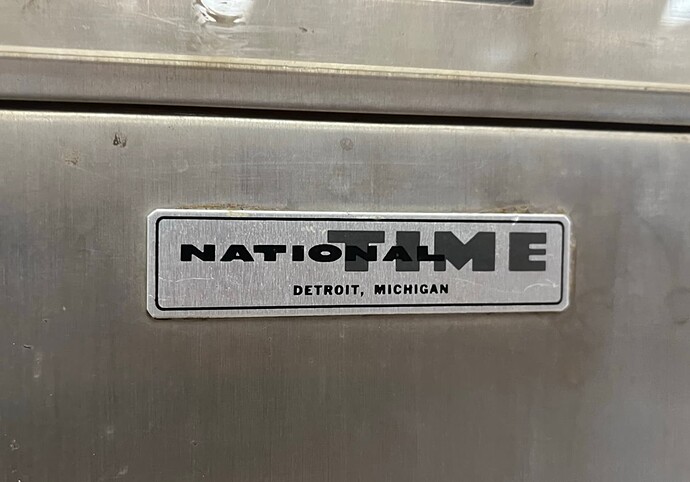 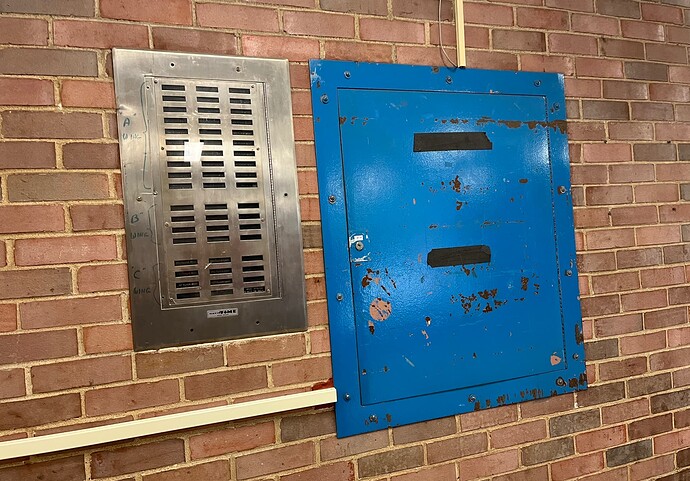 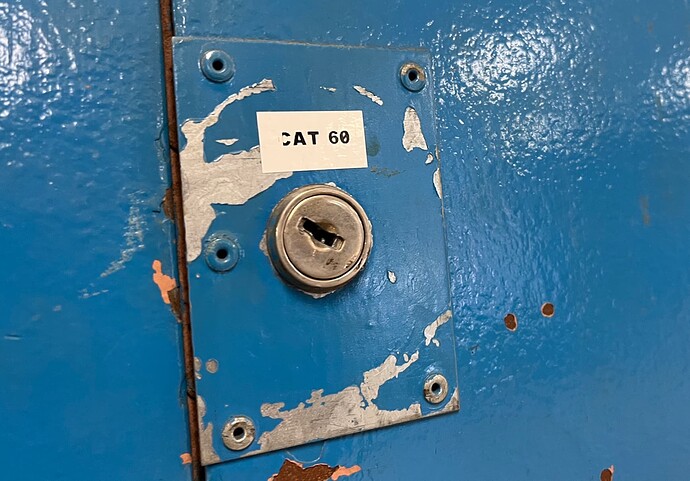 The Food Court (Near Wells Hall), has NT 641s, 620Ms, NT Rebranded MTLs, & 411Rs, along with incandescent Exit Signs & an extremely rare Exide Emergency Light, that can be taken off the wall and used as a flashlight! 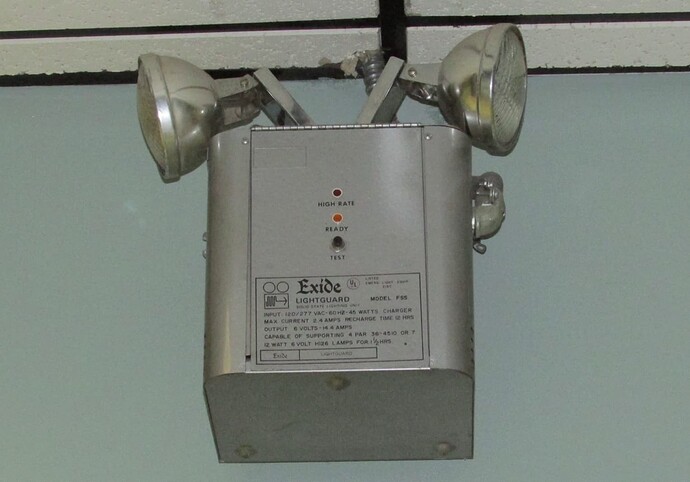 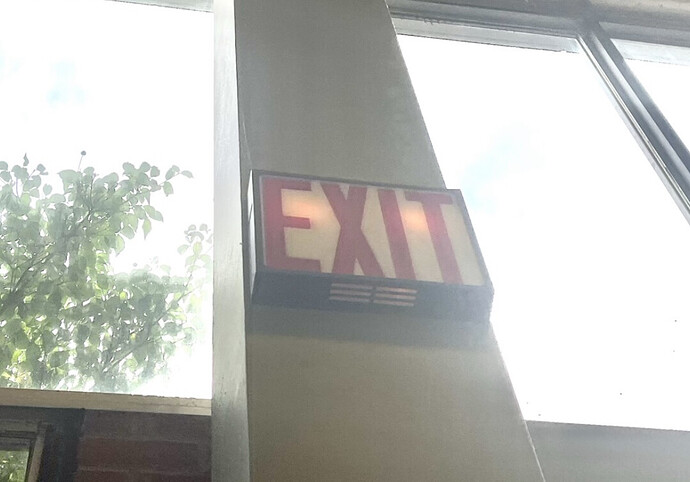 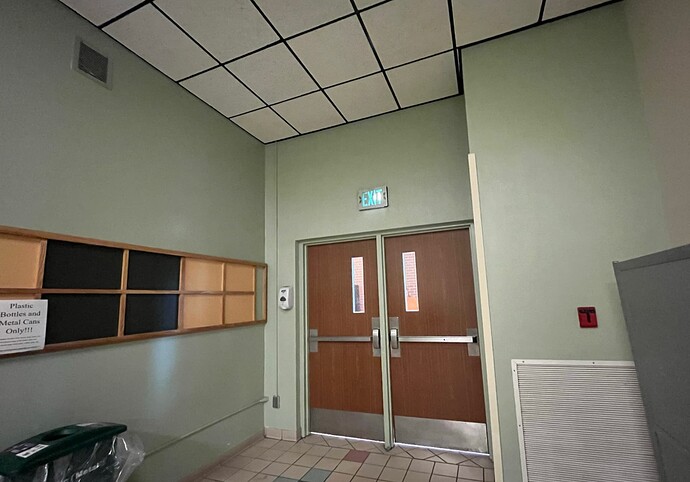 Be sure to share these photos with OSFA; he is very familiar with NT&S hardware.

Impressive finds thus far. I’ve only been to the MSU campus once, but the building I remember being in (not the ones you showed) had National Time 620M pull stations and rebranded Faraday horn/strobes mounted atop grilles similar (if not exactly like) to the 411Rs.

It’s interesting how National Time would put the surface-mount versions of the 411 horns behind grilles as opposed to just using the 411F. As I recall, the large performance room inside Kresge Hall at Madonna University in Livonia had something similar to the 411R, but with a National Time 511 and without the serial plate. In the wild, I’ve also seen National Time P806 bells behind those same grilles, and again, without serial plates (but with serial plates on the bells themselves). I also know of a version that uses a rectangular grille with a P806 bell on one side and a 411 horn on the other; the only place I’ve ever seen these is the Dickinson Center in Livonia, which was formerly a middle school and currently used for different purposes.