Fire alarms at my school

My school currently has a 4100 series system with Gentex commander 3s and4s. There are some 4050s or 4051s left over from the original system. The building is currently being renovated, and will have spscwls and spcwls. (Likely on some sort of notifier system.) 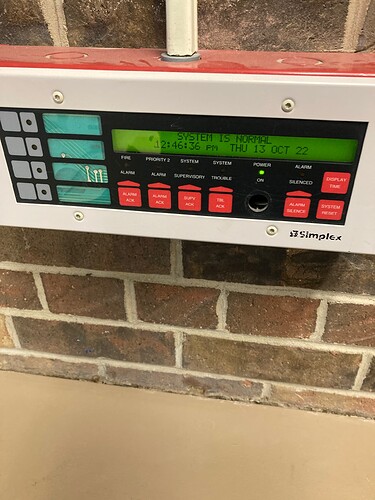 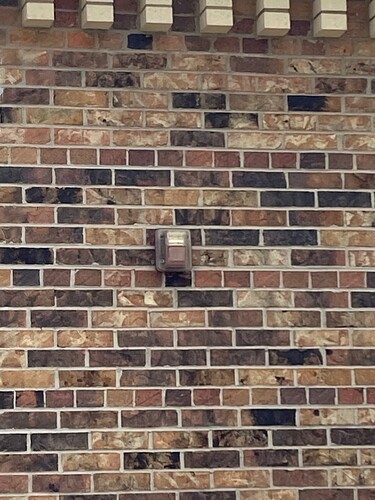 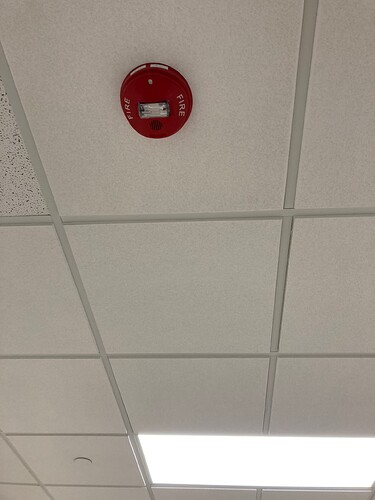 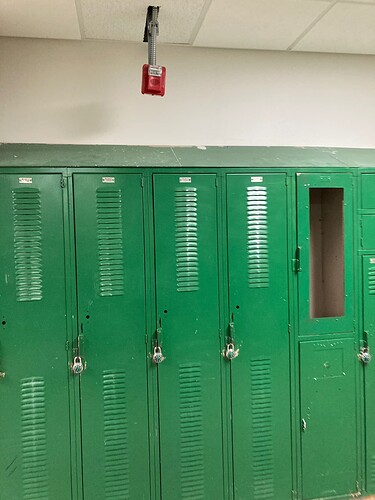 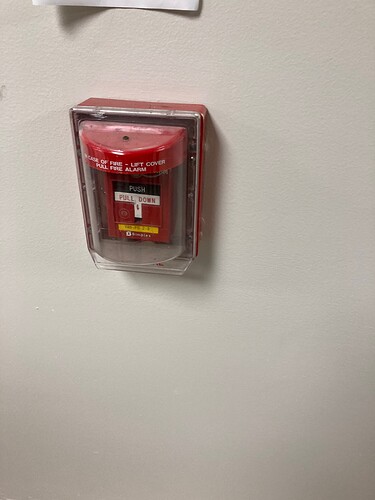 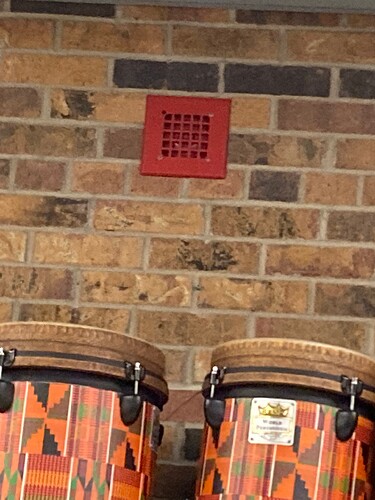 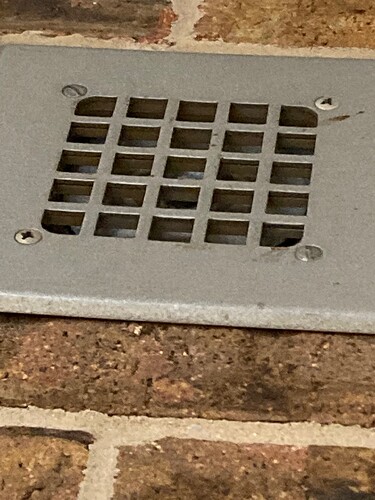 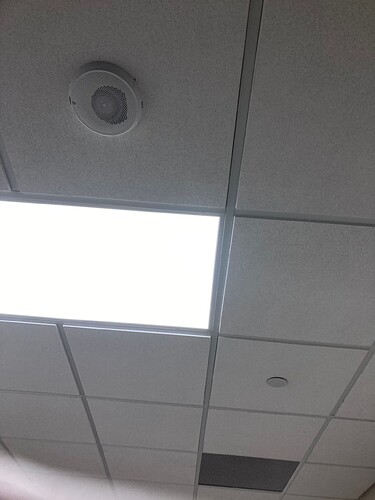 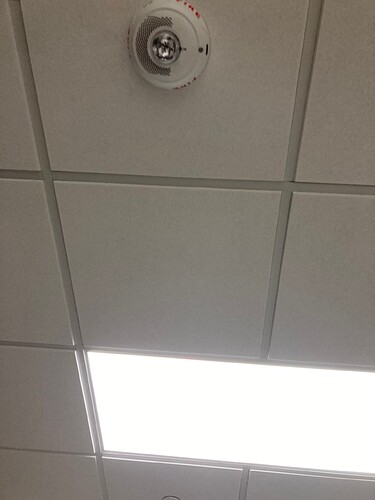 All very neat I must say! Unusual & rare to see Gentex signals on a Simplex system though.

Not sure what’s up with the Commander 2/3 in the 4th photo; could they not have mounted it on the wall?

That’s only in the remodeled sections. It’s temporary. That same section has commander 4s and 3s very close together so it’s loud af when they do fire drills.

My district often has Gentex nas on simplex systems. The strobes are synchronized by a sync modules, but the horns are separately coded.
Hopefully I get the old system

Oh, okay. Still better than Advances I’m sure (on the ears at least).

Still strange if you ask me especially since Simplex typically installs their own signals on their systems.

I hope you do!

Akron’s Central HS is like that (built in 1973). The original system was most likely the same as STVM’s. The building has a Simplex 4100ES voice evac on the third floor only! The remaining signals are flush mounted 4050s or 51s (original FA signals). The original panel was a 4207/8 prototype or a 4247-4. I visited that school when I was in seventh grade!

Well they’re spaced 6ish feet apart, and I think they’re all on high volume so it may actually be worse than advances.

They actually have a horn strobe in the bathroom. (Probably install mixup since there’s a remote strobe outside of the bathroom.)

It is weird to have Gentex devices on a Simplex system. Especially with how proprietary they are.

Very interesting that it’s only on the 3rd floor. What’s STVM?

Commanders make an arguably more pleasant sound than Advances though, do they not?

Mhm (though Gentex signals like most can work with virtually any system (as long as said system puts out 24VDC).

They do make a more pleasant sound since it has a discernible pitch (Eb) I do know they work as long as the system outputs 24vdc, but like you said, simplex normally installs their own devices

Yes, it is a very interesting FA system. I honestly have never seen that before.

Oh, ok. Didn’t know what you meant since I don’t go to that school

Would’ve posted in other feed, but it has over 1200 posts, and it took me like 10 minutes to get to the bottom

I have only seen 2 Simplex systems that have Gentex, one with Commander 3s and there was a Simplex system that had SHGs or GXSs. That system is gone and replaced with a Gamewell FCI system. I find System Sensor on Simplex system more interesting IMO.

One of the schools in my district has a simplex system with simplex 4903’s and Gentex shgs. All on continuous.

My middle school had a notifier system with spscrs. It had the standard notifier message, but the tone was an edwards tone. On their website, I think they call it “3-pulse air horn.”

That’s a typo on my part

Oh, I got confused. Did you mean gx90s or shgs and gxses?