I finally decided to allow for my inner-geek to rise and begin to collect some horns and accessories. :lol:

These were given to me from the Environment and Health Management Department at San Joaquin Delta College. These were original horns and accessories from the Goleman Library before the renovation. 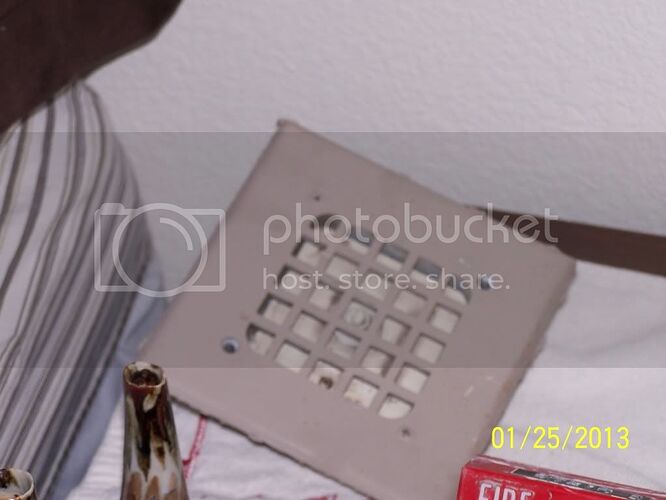 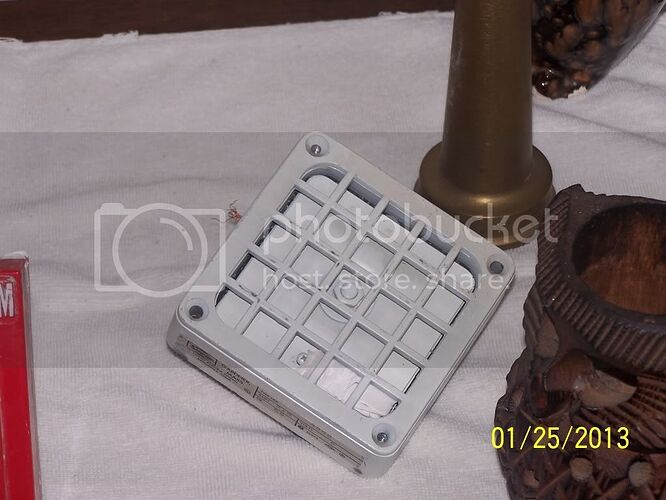 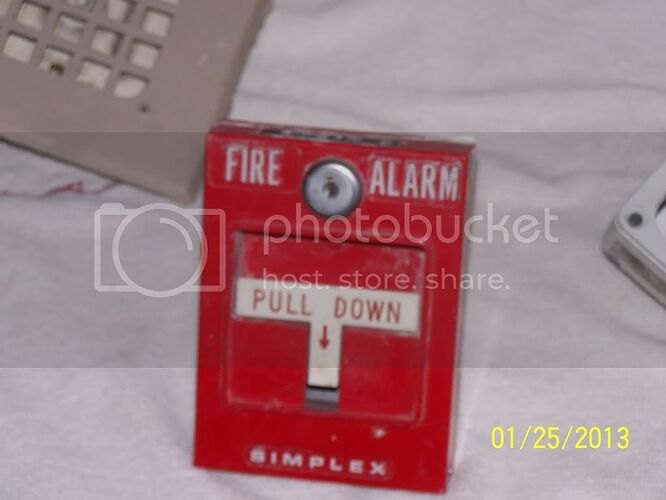 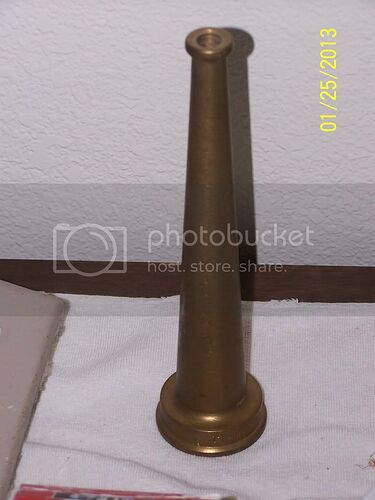 That’s rather interesting, we’ve never had someone collect those before :mrgreen:

Welcome back to the forums, gothyoda!

I don’t remember the last time you were here but it was a long time ago.

Great news for those who might be interested too, the manger of the Environmental and Health Department at SJDC told me that she’ll also get me a couple of horns from the original Cunningham building before its demolished (which will be in the up coming months). They’re knocking down the original since they’re nearly finished with the new Math and Science center.

From what I remember from the Cunningham building, there were Simplex 4050s with mostly the white plates, might be a couple that got painted the color of the building, and I know there’s at least three with red plates. I’m hoping I can get the red plated 4050, just to add to my collection, or otherwise I’m kind of fond of the rusted over plate from the first floor. :lol:

Also I was told by the manager of Health and Environment that when Honeywell comes to test the system in August, that they’ll allow me to participate in setting off the alarms. :mrgreen:

edited to add: I don’t collect nozzles as of yet, it was more just a bonus with the horn and pull station