TL;DR: Ground fault at a hospital with a long history. Young guy gets sent to fix it, and my bosses knew that wasn’t a good idea. They took over and I got to watch two guys with decades on them troubleshoot. The attic is not a place for a beautiful terminal cabinet.

Story: I’m the install guy that’s on call for the week. Friday night, on the way home the service manager calls and says “Hey, emergency ground fault at such and such hospital. Good luck”. I show up, say hi to the maintenance guy, and he shows me to the main panel. I use the meter, and yes there indeed is a ground fault on the negative leg of SLC 1. Maintenance guy says “nothing was wrong with loop 1 in the past, but yeah this morning we’re renovating the old O.R., and at 10am there’s a ground fault. Once you find it, lemme know 'coz the GC’s paying for this, not us!”. 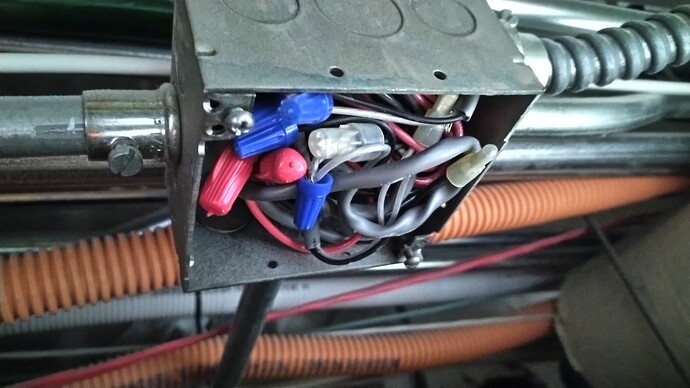 Maintenance guy follows me and ask questions, me being young and light on service experience not appreciating the “did you find it yet!? did you find it yet!?”. Good sir, I’ve only opened one splice box, no I’m not at the problem yet. Nice guy other than that. Then one of my project managers calls “hey, that’s bs what the service guy did. Sending the new guy to go to the hospital with the long history behind. I’m helping you be there in 20”. He shows up, I tell him what I found and that I strapped out zone 1.

Then literally just eight hours of opening up spider web splicing and metering for a leg that says zeros out. Then the second project manager joins us a couple hours in and same thing, just keep beeping out circuits. Nothing particularly special, but the one thing I though was funny was someone putting a neat terminal splice cabinet in the ceiling plenum. Like, why couldn’t this’d been another wire nut splice? Overly elaborate for no reason. Either, the problem was found in the renovation area and two project managers and a lead guy glanced over the problem like fifteen times and didn’t realize it. 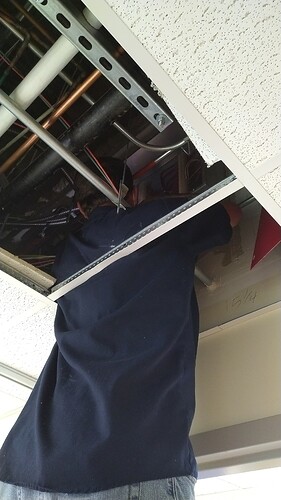