Check out this late 1800’s City Tie Box in Chicago. 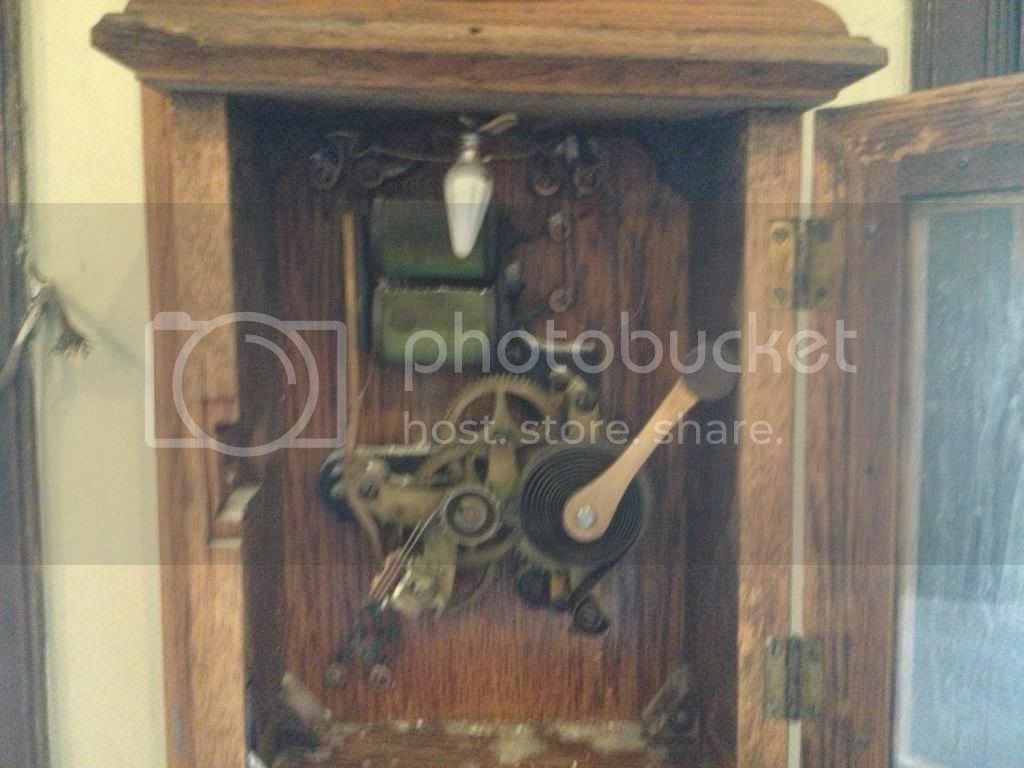 Wow, that’s pretty cool. Do you know if it works or (God forbid) it’s still hooked up?

Not sure if it works or not. It is disconnected from the city, and is now monitored via SDACT.

Maybe if they upgrade someday, they will take that out and you might be able to get it. Pretty cool even if it did not work.

Unfortunately they are keeping the existing fire panel, city tie box. Its from a building that was built in 1881, and one of the first buildings in Chicago with a fire alarm system. Due to its historic status, they are trying to restore everything to how it was in the late 1800’s. The pictures unfortunately of the fire panel did not come out. The date on the fire panel was 1881. All the zones were gold inlay and all the wire inside was gold/silver. Its the oldest fire alarm I’ve come across.