Let’s talk about hotel fire alarm systems and what you have seen! 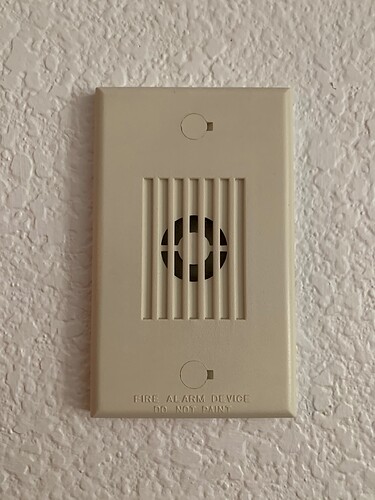 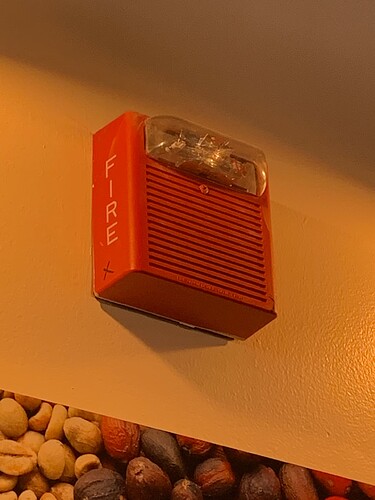 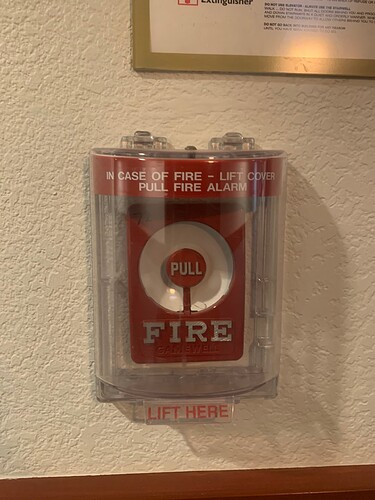 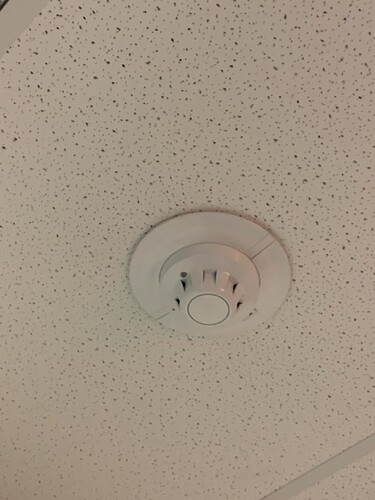 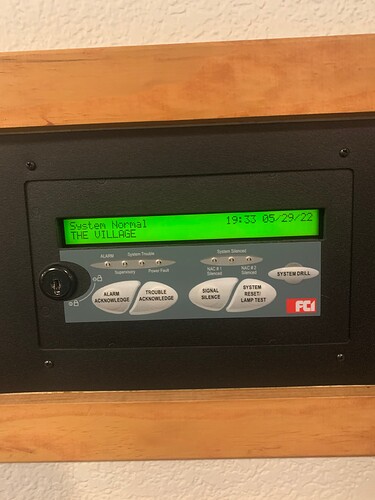 I have also seen a Cerebus Pyrotronics system with ZRS at several near me, a motel with a mix of MASS, Classic, and Advance (I really want to see that one activated), a Simplex voice evac system with truealerts, a 1980s system with lightplates, a est system, a gentex and notifier system, and a fire lite system with L-Series. Also saw a silent knight with advances and mini horns.

Cool! All the hotels I’ve stayed at have either Siemens/wheelock voice Evac. I once stayed at a hotel that had simplex 2903 light plates with lifealarm speakers on them.

Once again I don’t think the files are displaying properly.

They should show now. What have you seen in hotels?

I’ve been to a few hotels, & most of them have had pretty standard stuff I’d say. One had TrueAlerts with 2099/4099 t-bars, another had Wheelock ASes with at least one Mirtone-rebranded 270-SPO (definitely an odd combo for sure). Don’t remember much else, though I do know one of those two hotels had a BRK/First Alert 4120B smoke alarm in the room we stayed in.

When it comes to the system you found in this hotel, very interesting combination of devices, especially the Apollo detectors (which more than likely are the Gamewell-rebranded versions since Gamewell once rebranded Apollo’s detectors).

Nice. Siemens and Wheelock are very common for me.

Gamewell made Centuries well into the 2000’s, including in an addressable version.

Huh. Good to know. I think this hotel was made in 2010. What have you seen in hotels?