I do not know what brand or models these are. I will post the smaller bells later. 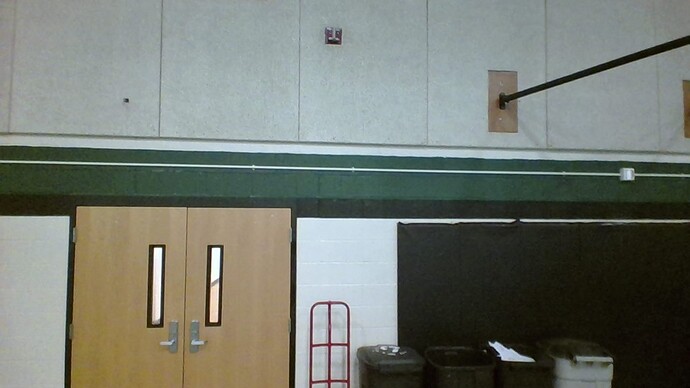 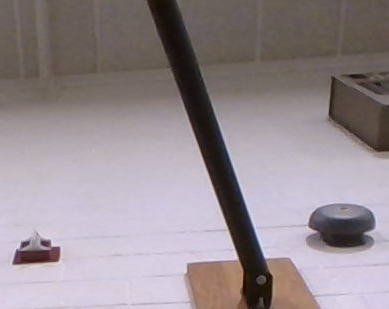 Those have to be federal signal 450D with the VALS strobe screwed onto the horn. The bell has to be class change, or disconnected for intercom bells.

Those are Federal Signal 450 Vibratone 24VDC electromechanical horns with Federal Signal VALS strobes (they could be rebrands though). I also see what appears to be another alarm to the right & below the 450 in the first photo, though since it’s so small I can’t tell what it is.

That tiny thing is not an alarm. These are replaced by the newer L series (Not Shown). These are in the same room but on different walls.

If it’s not an alarm then what is it?

Are you’re saying that some of the Vibratones have been replaced with L-Series devices?

All of the school’s older alarms are replaced with the L-Series devices. The older devices are still there but I think are inactive. The shiny thing is a back box cover or sync module, more likely a cover. The tiny thing is unknown at the moment.