System Sensor has quietly released a new line of beam smoke detectors. The OSI series comes in conventional and addressable versions, and features a single-ended combined transmitter/receiver unit, with a range of 5 to 100 meters on the same SKU, 12° field of view, 50° horizontal and 20° vertical adjustment, tolerance for up to 1° building movement, automatic sensitivity threshold and drift compensation, resistance to false alarms from strong light sources and solid object intrusions, remote test capability, and standard built-in heater. A heater kit for the reflector is also available. The imager case can be painted. 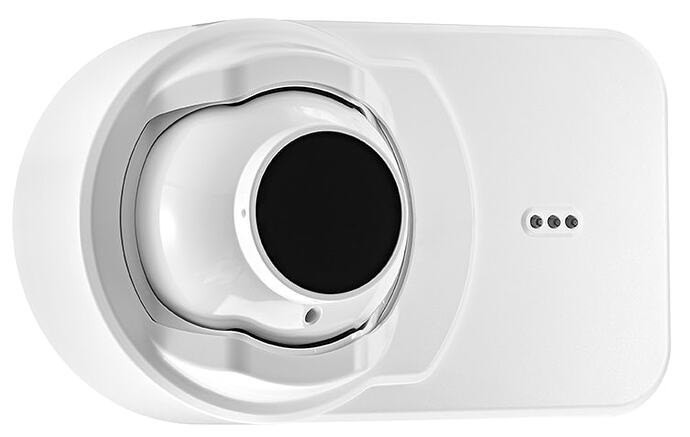 
Note that despite the similar name and appearance, these are not the same as the Xtralis OSID beam smoke detectors, which were recently acquired by Honeywell. With the release of this new series of beam smoke detectors, it is likely that the old BEAM series will be discontinued soon. Below is a list of the replacements for each model number: