Hi Guys, I’m really new to fire panels and have a couple of questions, I appreciate they may seen silly or basic to some people:

[list][/list]On an addressable panel, how does the panel know what device has gone into fire? What in the device communicates this/how does it transfer that data back to the panel?
[list][/list]Non-latching meaning (e.g non-latching relay, non-latching zone configuration)
[list][/list]Loop processor card - 1 per loop? What is the point of it?

C-Tec CFP:
[list][/list]Difference/examples between Aux/Fault/Input/Output terminals on this particular panel.
[list][/list]What one sends panel into fire and what one in to fault? For example, a Gent Xenex has a common fire switch that is normally open. Why does this panel have NO or NC options for fault? 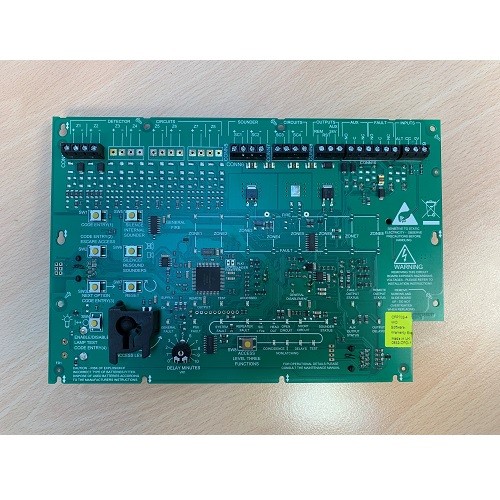 Clean contacts - Only for plant equipment? (e.g. stopping lifts when in fire) Do they need to be programmed to shut a lift down for example or does it just automatically do it once connected?

Me again, back with more questions that again may be simple:

Sounds like you may want to search through the forums for some detailed info. There’s a whole section dedicated to the explanation of system terminology and the in-depth various theories of operation. I’ll provide some brief answers here as a starting point so you can research specifics. There is a lot of great information in the forums.