Hi everyone. I’ve had an old Gamewell FlexAlarm M300 series panel in my collection for a while now, and have quite a few questions about it. The panel was removed from a local 5 story hospital back in March along with the 7200 off to the left of it in the picture. When the 7200 system was installed in 2001, the old Gamewell FlexAlarm panels were all gutted and monitor modules and relays for the new system were retrofitted into the FlexAlarm cabinets to monitor the original Gamewell equipment from the early 1980’s. I would absolutely love to rebuild this panel back to its original glory before the retrofit, but I’m hitting a dead-end as far as finding the original parts goes. The only original part that was luckily tossed in the bottom of my cabinet was an old code motor assembly (system was coded). Given that this panel is 40 years old and literature is very scarce, I can’t even find the part numbers for the zone cards, main board and power supply that I would need. Would anyone have any clue as to what those part numbers are or where to find these parts (even though that’s probably impossible)? Any help would be appreciated. Thanks again! 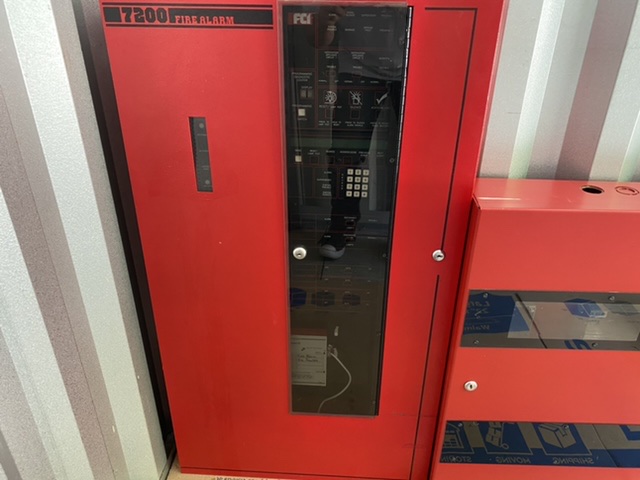 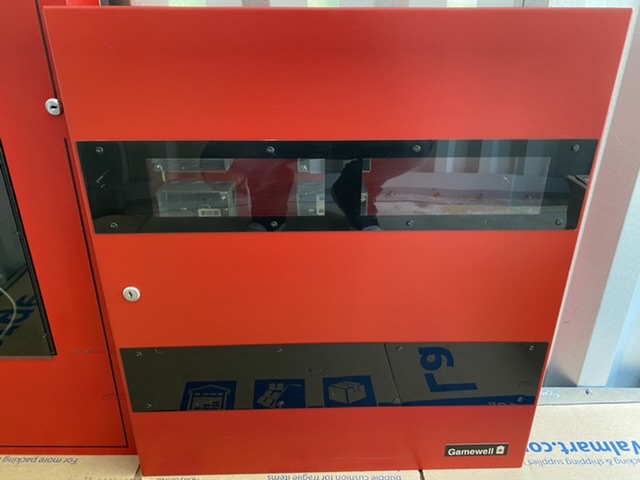