I kept on seeing this on eBay, so I decided to say screw it and buy it. 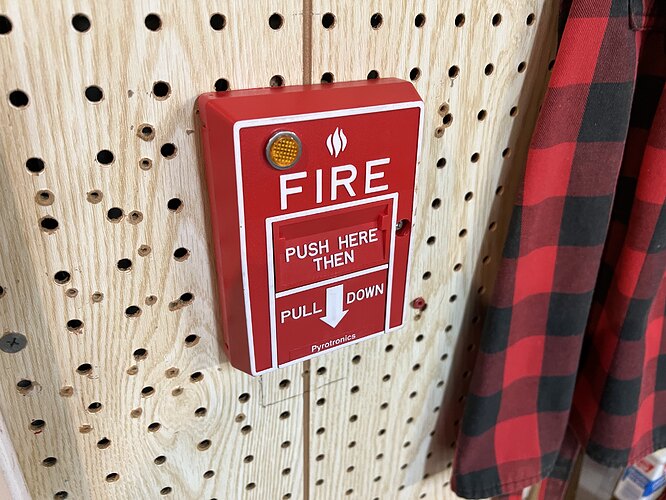 I bought it for the light, but what I didn’t realize is that the bush bar also had a switch 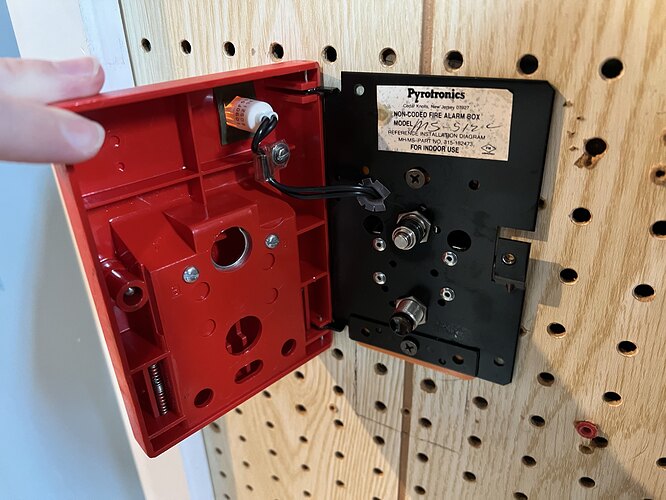 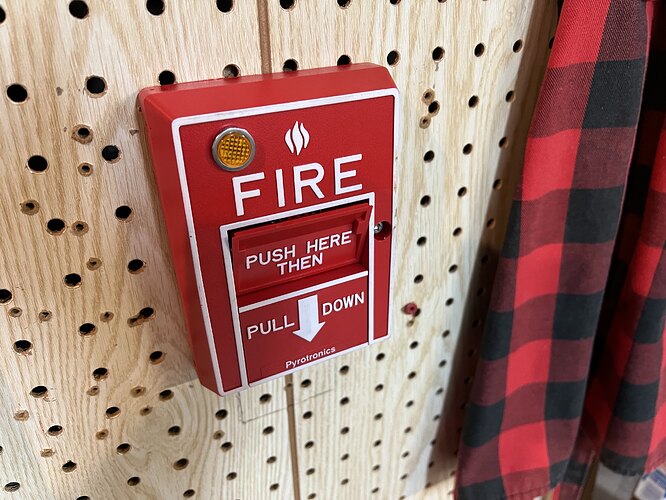 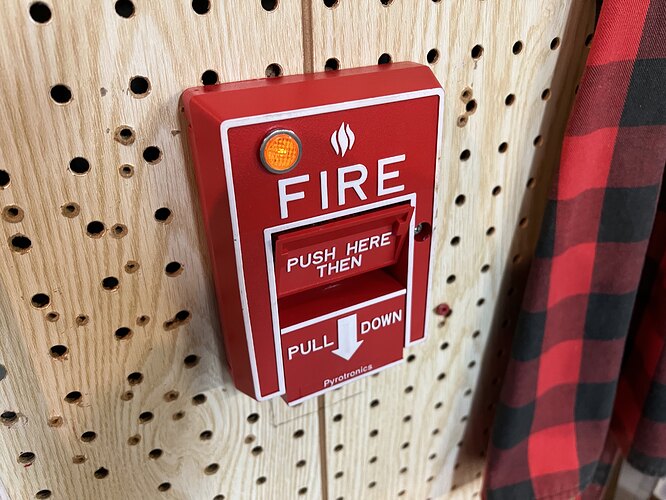 Ooh, interesting! Wonder what particular application this model was made for.

No idea, the only other one I’ve seen with the second button was an Agent Release pull on YouTube

Never seen that, but I know jjinc24 owns such a version.

Maybe the light model was made because some jurisdictions required activated pulls had lights?

I made a quick video showing its operation