whats the rarest fire alarm in the usa

whats the rarest fire alarm in the usa. is it simplex, faraday, or firelite 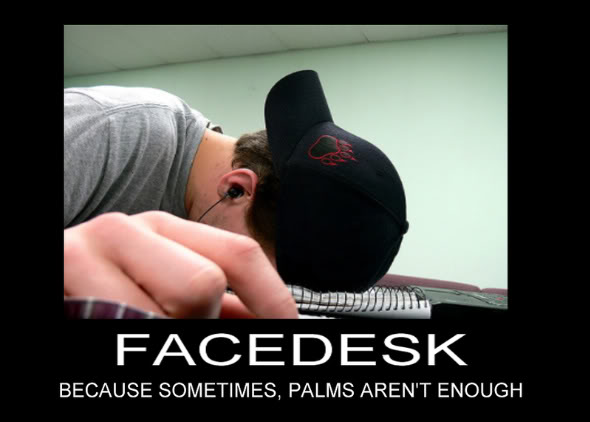 I found this one to be pretty rare.

whats the model of that alarm big green?

It’s a Gamewell alarm repeater. It repeats alarm signals from the central office (dispatch) out to responding fire houses.

There is a problem with that poll as not all of the equipment is the same type.

Honestly I have no idea. :?

I don’t know if Fire-Lite ever made a BG1, but Notifier did. Here is a picture of one:

Why is there even a poll? Whether or not something is the rarest is not opinion, it’s fact. In addition, it probably isn’t any of those.