Someone's about to get sued by Johnson Controls

…or at least get hit with a rather nasty-sounding cease-and-desist letter.

Simplex The Name You Know And Trust For Decades

Time Clocks & Attendance Systems for any company size. Contact us to see how we customise and simplify your company’s time recording needs.

Are you sure this isn’t the same company as the Simplex that Johnson Controls owns? I came across this site a while back & simply assumed it was the Canadian clock division of Simplex.

No, they’re not affiliated with the Simplex we know.

Simplex Time Recorder is a family-owned and operated Canadian company with decades of experience in the sales and service of time clocks, time stamps and time and attendance systems.  Our Headquarters is in Toronto and we ship our products...

Oh alright, odd if you ask me why a company would copy Simplex’s name & logo though. Guess Simplex hasn’t discovered them yet which is why there hasn’t been a lawsuit so far (supposedly anyway).

Not likely: I’m pretty sure both Tyco & Johnson Controls acquired Simplex as a whole completely, though whether Simplex still makes & sells clocks I have no idea.

“Sounds Out of context i know”

True, but their logo is still almost a dead knockoff of Johnson Control’s Simplex. 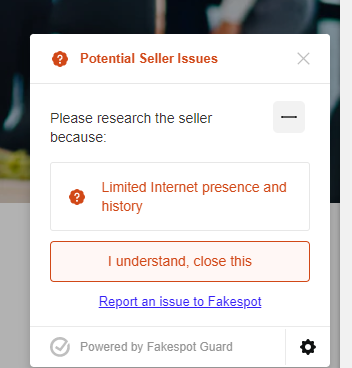