Alarms and panels typically used on Notifier systems in the 70s?

I’m trying to figure out what system my elementary school had, particularly the horns and panel. I remember little about the system since I wasn’t really interested in fire alarms at the time, but here’s what I do remember:

Would 4050s actually be used on a Notifier system from the 70s/was there even a Notifier panel that outputted 12VAC to the NACs? I’ve looked everywhere and cannot seem to find any panel that fits this description, but I vividly remember the lamps and Notifier badge. It definitely was not a retrofit panel. It was apparently in service until summer 2019, when it was replaced with a 4007ES with TrueAlerts and 4099 pulls (likely a planned system upgrade).

A side view of the older horns (terrible pic, but only one I could find online): 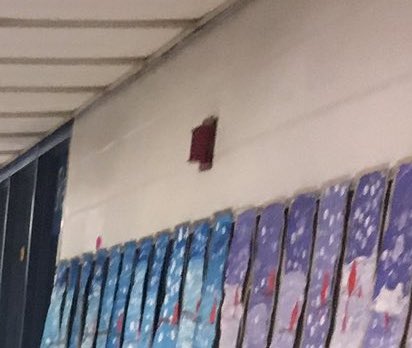 Where an older horn once was, a TrueAlert is now: 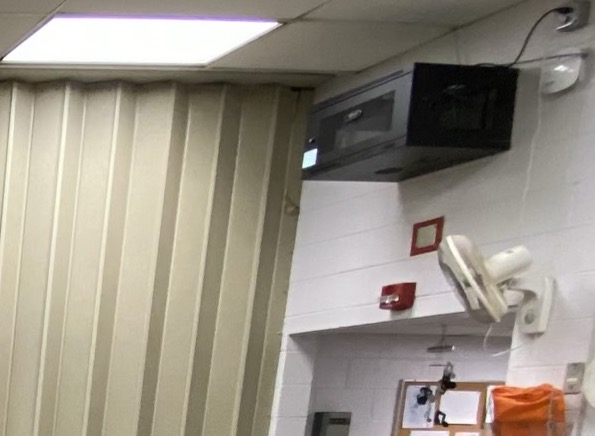 4007ES in all its glory (the older Notifier panel was located in another room, actually right behind that wall, and I couldn’t find any pics of it): 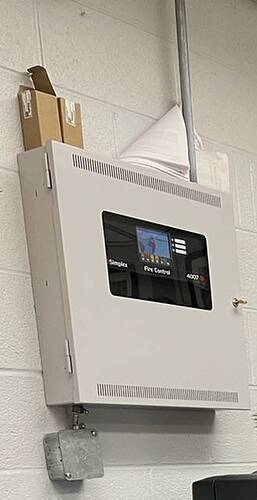 One of us might be able to figure out the panel better if you drew a visual approximation of what it looked like (if you can at least).

They could very well have been 4050s given they’re one of the only horns to have a red diaphragm if I’m not mistaken. They could have also been 4051s however as the latter sound similar to 4050s on FWR (which the Notifier panel might have outputted):
System test 5 - YouTube
Simplex 4051 Panel Test - YouTube 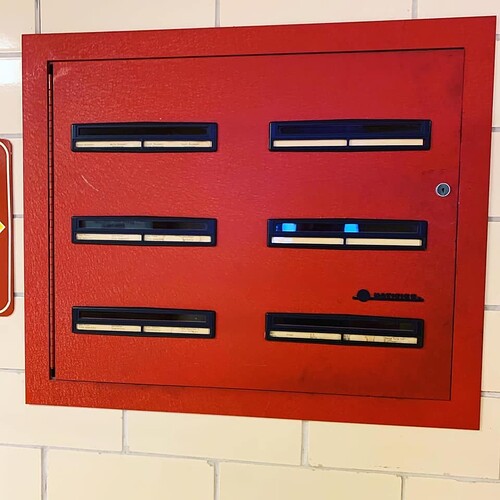 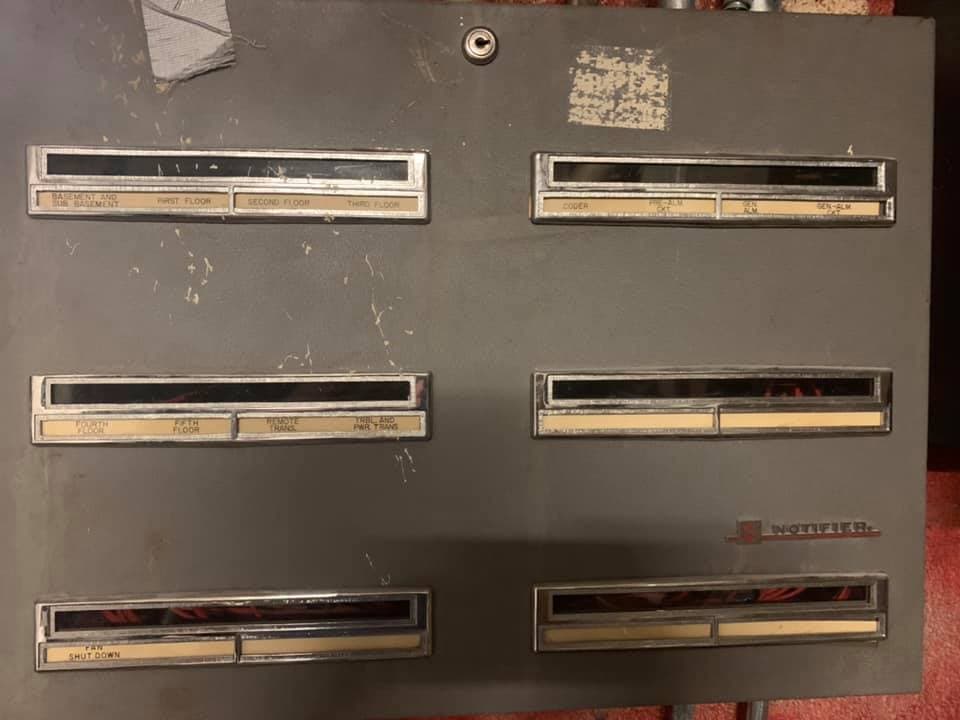 Did either of the panels look like this? These are the Notifier MD and 4812 series.
The “4050” is generally accepted to be originally manufactured by Faraday for Federal Signal, Fire-Lite, and Simplex, so it is very possible that your school had those signals but branded by Notifier.

@Robert_A I think you may have found the panel. This looks exactly like what I can remember, except it appears to be powered down (I can’t see a power light).

Do you remember what kind of output this panel had? If it was AC, it’s very likely I had 4050s; if it was DC, I probably had 4051s on FWR. (I listened to a filtered DC 4051 and it sounded completely different from what I remember.)

Did the 4051s in the videos I posted links to sound more or less identical to the horns at the elementary school?

The 4051s in that video did sound pretty much the same as the ones in my elementary school, thanks.

Then more than likely the panel the school once had was a Notifier panel of some kind that powered 4051s (possibly rebrands) with FWR.