In half life (The original one), there are these red lights on the walls that turn on after the “Resonance cascade” (When an experiment goes wrong and teleports aliens in) these might just be generic emergency lights though. In the first level, you can turn them on by pressing a button under the desk, but they are soon reset by an angry security guard.

Also, in one level, there is a box on a duct with a red light on it that looks an awful lot like a duct detector.


Also, in one level, there is a box on a duct with a red light on it that looks an awful lot like a duct detector. 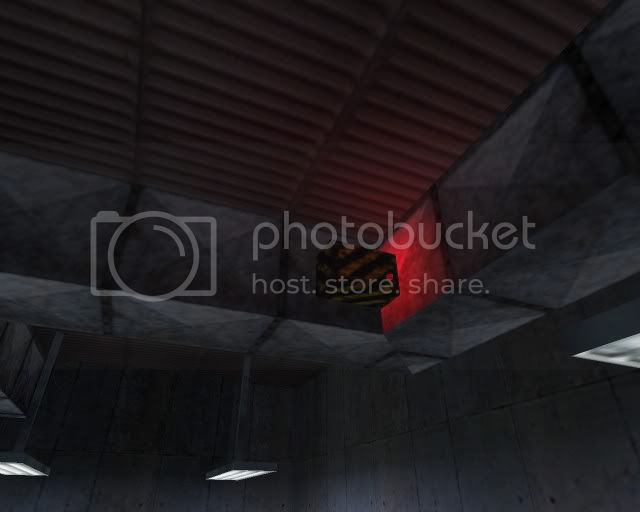 In Nova Prospekt of Half Life 2 for PC, there’s an attack alert siren. I even gave the tone to charlie:

In Nova Prospekt of Half Life 2 for PC, there’s an attack alert siren. I even gave the tone to charlie:

The same/a similar sound clip plays right after the big resonance cascade happens and you wake up in the ruined test chamber in the original half life.

Also, I think they’re more of some kind of emergency light, but there are these lamps that rotate on the ceiling in areas with poor lighting after the disaster. They stop appearing after you leave Sector C.

in the game “Bully” there are simplex T-bars you can pull and then the bells go off.

You can. Just bells. No code-3 horns though.

And the T-Handle doesn’t stay down.

You can also hear a kid say “Whoever pulled that is my hero” :lol: 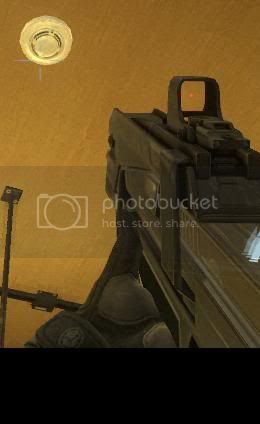 There are also Honeywell S464A pulls.

Here’s a link to the design patent for the Presto 01/SD1. The middle 2 rows of vents are true vents, the others just “indentations”.

Sorry for the back-to-back-to-back posts, but in the Hospital level in several locations, SpectrAlerts can be heard in areas where the FA had activated.

These are just somethings I made on PowerPoint. I guess you could count it as a video game :roll:

http://sites.google.com/site/jjinc24web/Home/uploader They are the bottom 2* PowerPoints. 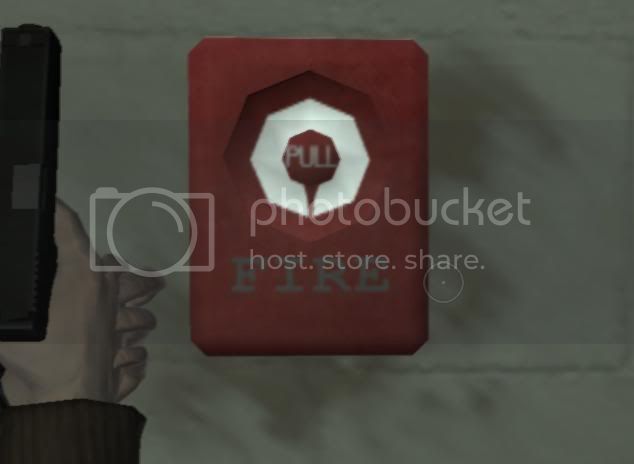 Here’s a picture. As you can see, it’s a pretty good rendition of it. I wonder if R*'s (Rockstar) office has these?

Here’s a picture. As you can see, it’s a pretty good rendition of it. I wonder if R*'s (Rockstar) office has these?

One thing I noticed though is that Liberty City is supposed to be NYC. So, this pull would be against NYC code since they require the white diagonal stripe on all pull stations.

In SimCity Societies, outside the elementary school building. You’ll see a Gamewell fire alarm box by the doors.

I just got Saints Row™ 2 for the PC and there are T-Bars all around Stillwater (the city SR and SR2 are set in).

As you can see, it resembles a 4251 with the key lock lowered and other differences.

In the “Dropping In” mission in GTA IV - The Ballad of Gay Tony, you’re in a high-rise office building (with the aforementioned Century stations, as well as 8 - 10" bells. But when a fire breaks out, the sprinklers activate and a 680Hz 1s on/1s off tone activates. There are no vids yet on YT, and I don’t own the game. I saw it on a JTV stream.

The map in call of duty 4 is backlot i know enough. lmao im a level 25 2nd prestige. 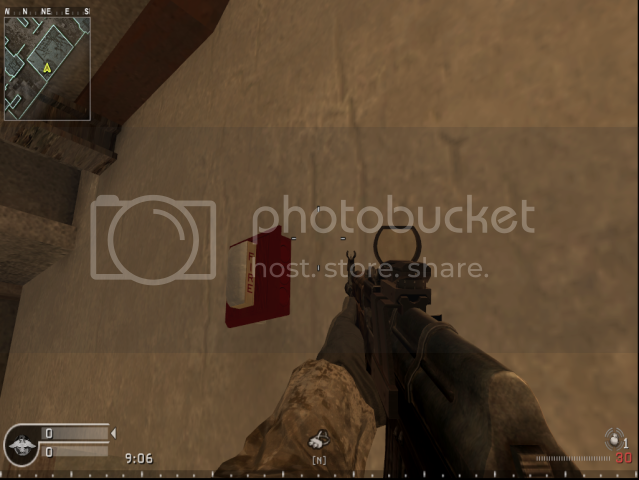 Looks more like an MT, but the strobe is too wide, so it has more of in Integrity look. 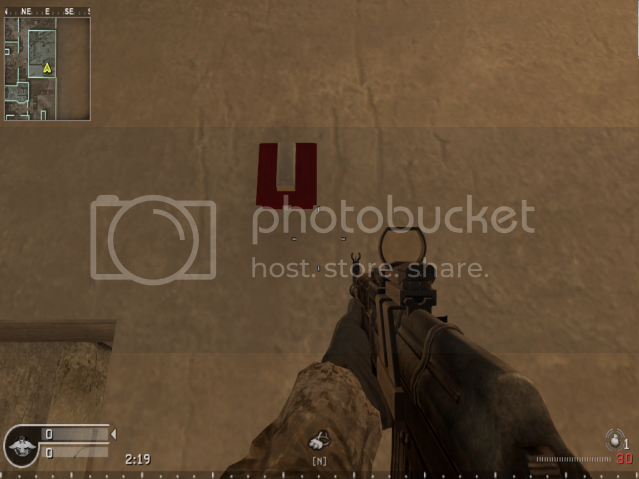 In the mod GoldenEye: Source, there are fire alarm bell/horns(!) in several of the levels. GE:S is a Source Engine mod designed to replicate GoldenEye 64’s Multiplayer. It’s in Beta 4 right now, but it is still very playable. Getting back to the alarm, the bell is just a dome, and the horn looks like an Edwards 892 horn. 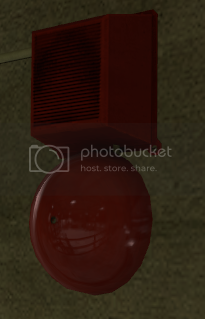 In Left 4 Dead 2, in the hotel map of the Dead Center campaign there are smoke alarms in the rooms and halls, Whiffle-ball smokes (with a slightly different face) in the halls and larger rooms, and LSM-style strobes in the halls… which actually are flashing! The strobes actually flash 2 or 3 times rapidly, something like an emergency vehicle light. 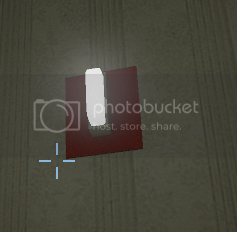 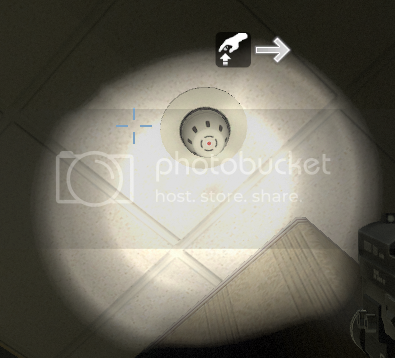